Pankaj Tripathi: A farmer sowing his seeds towards Bollywood fame Pankaj Tripathi was born on 5th September 1976 in Belsand, a small town in Belsand district of Bihar. He did his schooling from DPH School in Gopalganj. He was inclined towards acting right from his childhood and began as a ‘girl artist’ in Chatt Puja, right from the age of 12.

While he was pursuing his higher studies, he used to participate in college politics actively. After completing his college, he took a course in Hotel Management and joined Hotel Maurya as a cook, where he worked for two years. Meanwhile, he also used to be part of small theatre performances. 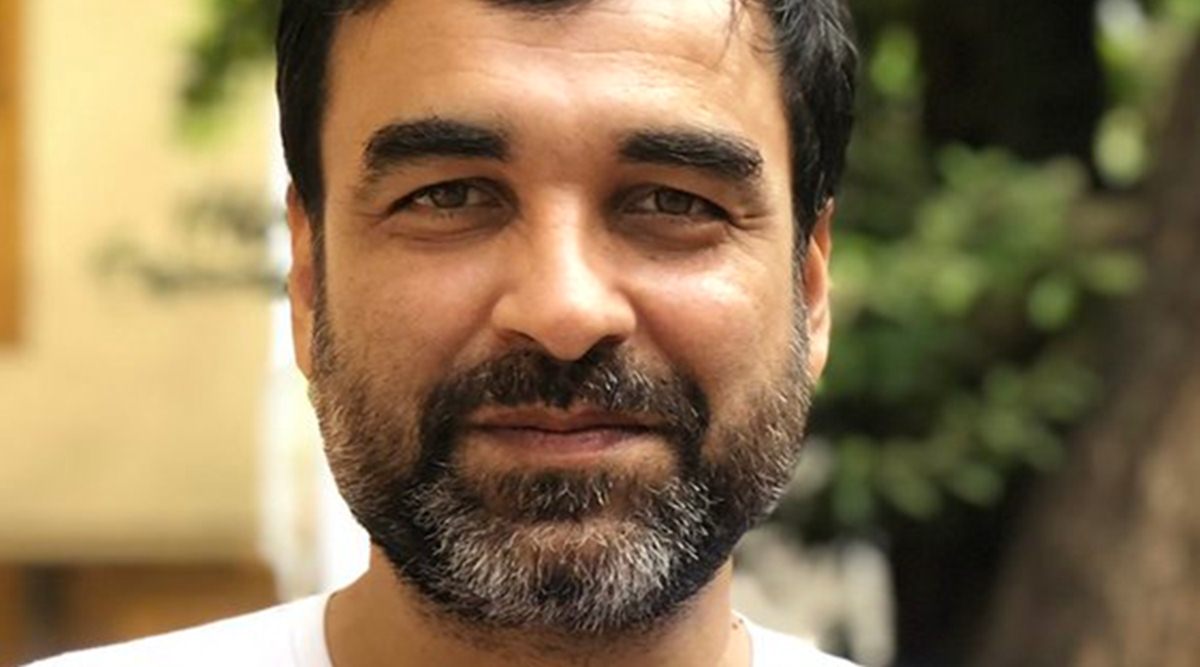 In 1995, he played a small role as a local thief in Leela Nandal, a story by Bhism Sahani, directed by Vijay Kumar, an NSD pass out. This play gave him recognition, and he soon became actively engaged in theatre performances for four years.

After working as a theatre artist in Patna for 7 years, he decided to move to Delhi. He enrolled in the prestigious National School of Dramatics and graduated from there in the year 2004. After graduating, he returned to Patna for 4 months and did theatre there. 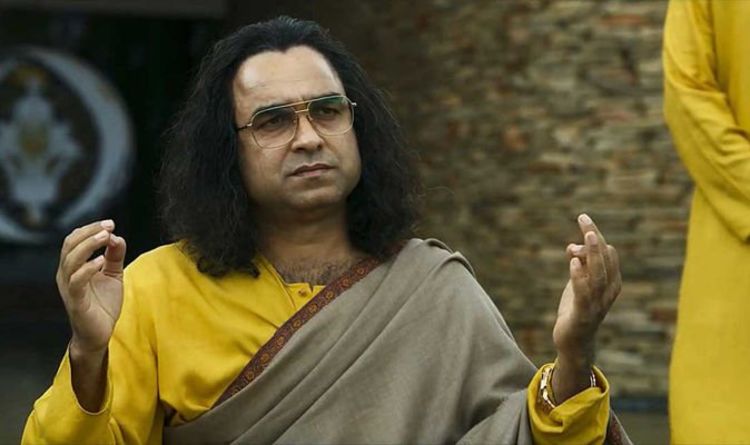 His Mumbai journey began in the year 2004. On the 16th of October, 2004, Pankaj got to play an uncredited role in the movie ‘RUN’ which starred Abhishek Bacchan and Vijay Raaz. 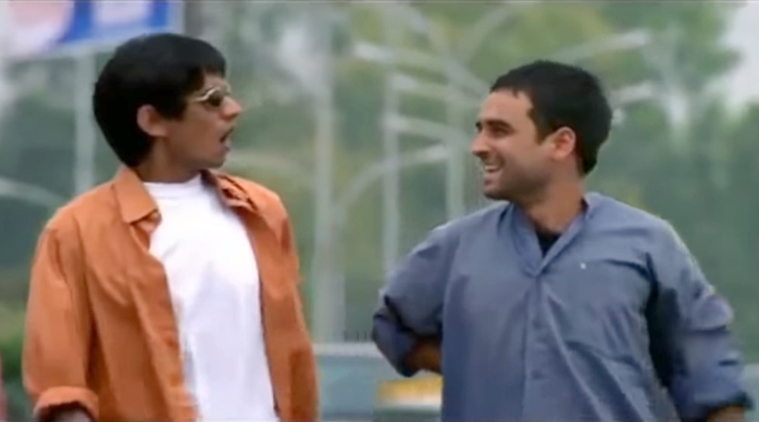 With Vijay Raaz in RUN.
Source: The Indian Express

From thereon, he played several uncredited roles in Bollywood Movies. His first prominent presence was identified in a TV drama titled “Gulal“.

While shooting for Gulal, director Anurag Kashyap approached him for an audition for the movie Gangs of Wasseypur. After an audition of 8 long hours, Pankaj finally bagged Sultan’s role in the widely acclaimed film “Gangs of Wasseypur”. Soon after, he began a series of offers from movies for him, and there has been no looking back since then. 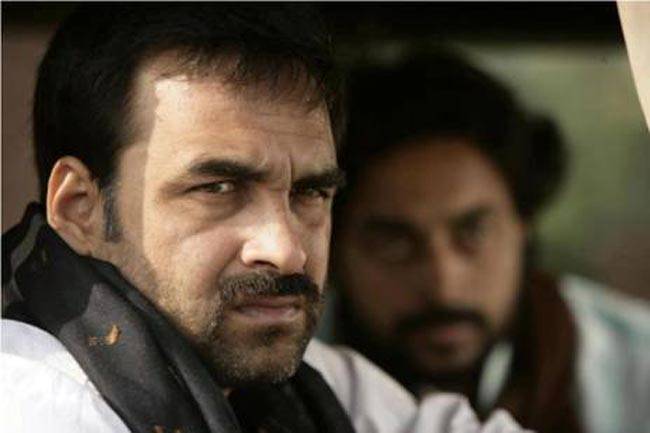 In Gangs of Wasseypur
Source: One World News

Some of his widely known and appreciated works in movies include Masaan, Bareilly ki Barfi, Stree, and Super 30. The list goes on! Not just films, Pankaj Tripathi, has earned a name in the field of web series too. His acting skills in Mirzapur and Sacred Games are not to be missed out for sure! 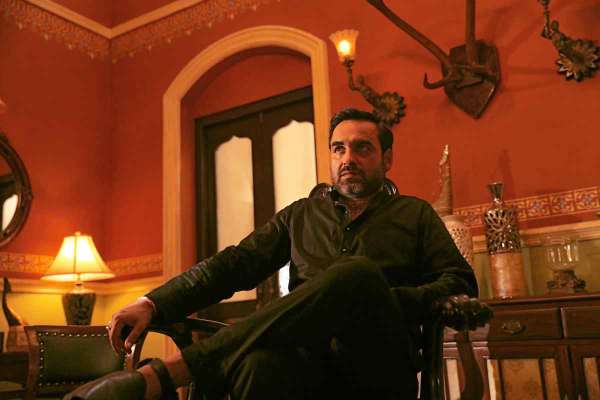 The struggle to become The Pankaj Tripathi

The actor once shared his memories from struggling days, when he was attempting to enter and make a name in Bollywood. “There was a time when he used to keep his phone at a spot in his house, which had a good network so that he did not miss any call.  He said that he used to wait for hours and days, hoping to get a call from casting directors or Assistant directors.

While working in the hotel, he used to work in the night shift from 11 pm to 7 am and do theatres during the day. He shared that he managed to get a few hours of sleep between shift and theatre activities. 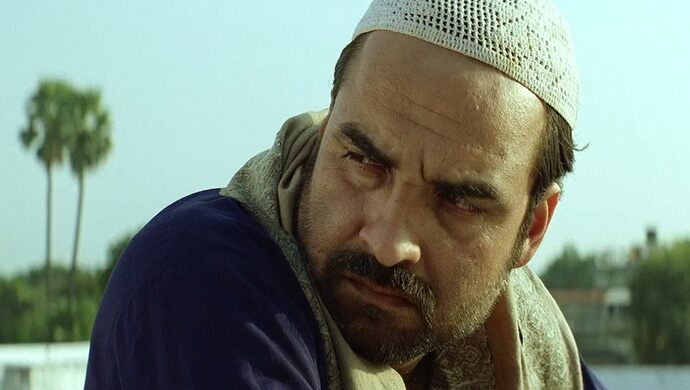 He began looking for places that would allow him to be trained in theatre and came across the National School of Drama (NSD). As the requirement for enrollment, one needs to be a graduate. He decided to get a degree in Hindi Literature and then apply for NSD.

His work and skills have brought him to the level where receiving every call in 24 hours gets challenging due to the busy schedule. However, despite the name, fame, and money, the actor continues to remain a humble, grounded village boy.

After struggling for 8 years doing small roles in Bollywood, Gangs of Wasseypur opened the gates for him towards recognized roles. His role and performance in the movie ‘Newton’ earned him a special mention in the National Film Awards. 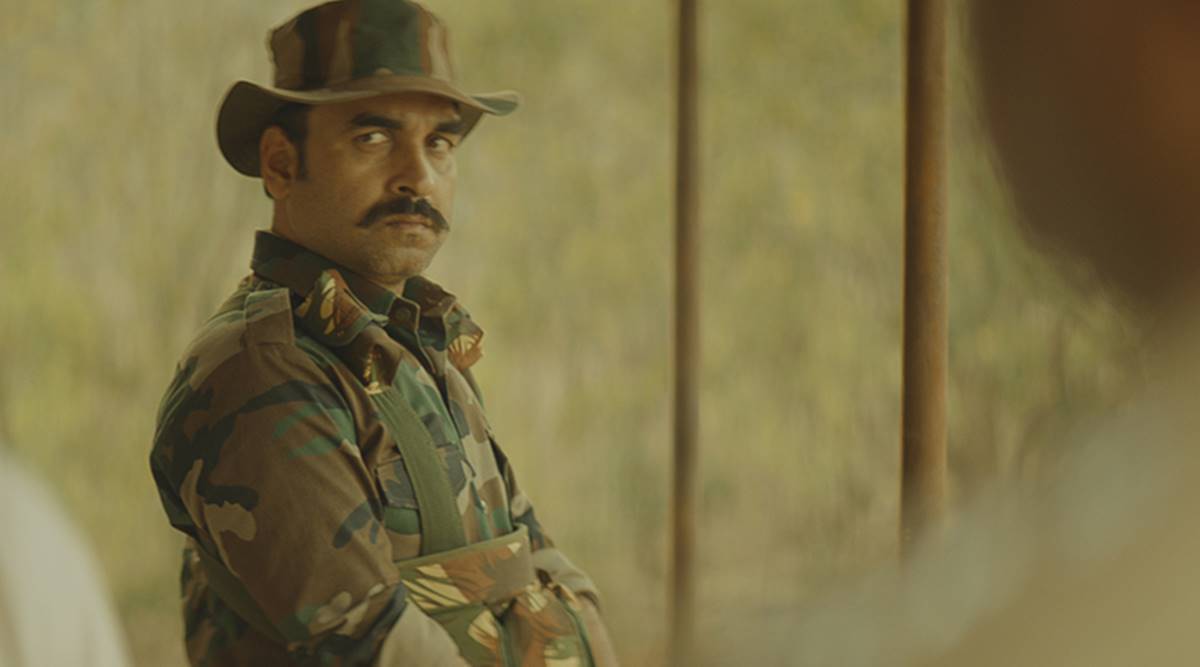 Pankaj Tripathi has been married to his love Mridula Tripathi for 16 years now. They dated for 12 years before getting married in 2004. They have a young 13-year-old daughter named Aashi. 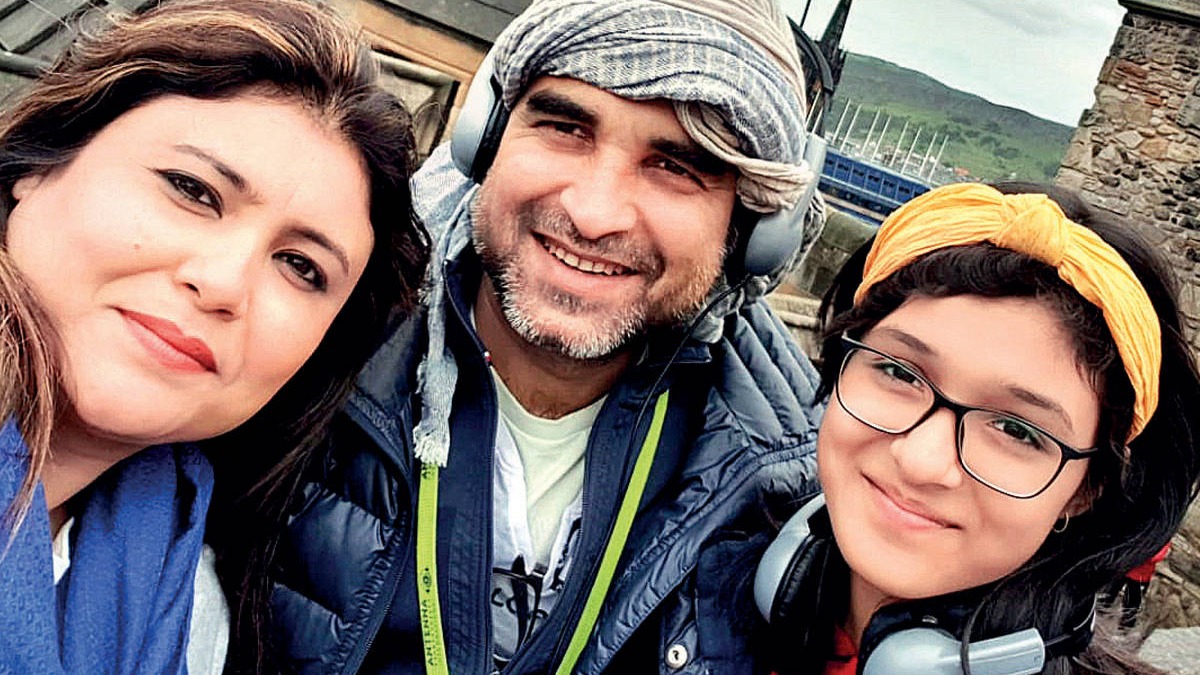 All the world can see is a marvellous actor. But another story lies around the spotlight. This was the story of Pankaj Tripathi, a struggler, believer, a phenomenal actor.

In Celebrity By Ashmita Bhattacharya

From PVRs to online streaming platforms, the shift in choices of the mass today has helped many talents to rise and rule the field of acting. One such name reigning…